Adri (she/her) is a game developer and narrative designer from Boston, specializing in short, adorable games. In addition to creating games, she works full-time as a software engineer and a mother; serves as VP of Digital Curation for BostonFIG Fest; co-directs Women in Games Boston (currently on hiatus); previously organized the People's Republic of Interactive Fiction; and served as co-chair of Narrascope for two years. She has spoken at AlterConf, Arisia, LadiesCon, the Game Developer's Conference, and PAX East.

Adri's work can be supported at itch.io. Source code for her games and other small projects is hosted on GitHub. She can be found talking about games, software, parenting, and whatever else interests her at the moment on Twitter and (rarely) Mastodon.

Three words that one might use to describe Adri are "generic", "geek" and "girl". Sometimes all at once. 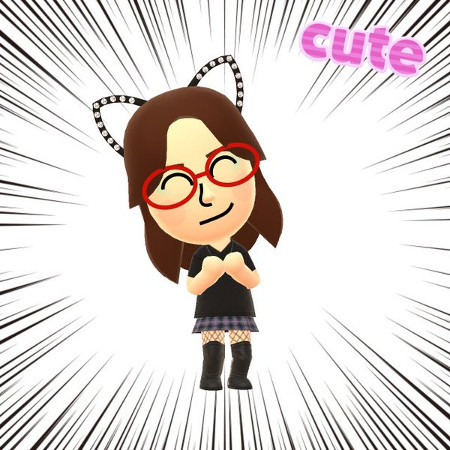